Mediation is enhanced negotiation and is a powerful dispute resolution strategy. It is not always well understood in South Africa, but stripped down, mediation may be defined as negotiations facilitated by a neutral third party, called the mediator, who helps the parties rediscover what triggered their dispute. Private mediation (as distinguished from court mandated mediation) provides a number of real benefits for attorneys and their clients. Interest based mediation can facilitate disputing parties in arriving at an optimum solution through a speedy and cost-effective process. It should always be considered as one of the options in any dispute.
1What is Mediation?
Mediation is used to settle disputes. When parties are unable to settle a dispute, they will often use mediation in order to reach an agreement. When parties agree to use mediation, a neutral third party will work with the disputing parties in order to develop a settlement agreement. The neutral third party is known as the mediator.
2What is a Mediator?
A mediator is a neutral third party who is selected by parties in dispute to help settle a dispute. The parties mutually select the mediator. A mediator does not need to be a lawyer but is often an expert in the field in which the parties are claiming a dispute.
3What is a Mediation Hearing?
Once parties in dispute agree on mediation, they select a mediator. The mediator will then conduct a mediation hearing. During a hearing, both parties may be brought together in order to work on an agreement or a mediator may use shuttle diplomacy. Shuttle diplomacy is a technique used by a mediator where s/he goes back and forth between parties with proposals in order to reach an agreement. If an agreement is made, the parties will sign a settlement agreement.
4What is a Settlement Agreement?
As a result of the mediation process the parties may decide to resolve their dispute. The terms of agreement are listed in a settlement agreement and the written agreement is signed by the parties in dispute. Typically, the mediator facilitates the agreement but does not sign the agreement. The parties may agree that the agreement be made an order of court.
5What is the Difference Between Mediation, Arbitration and Litigation?
Litigation is the process of going to court in order to solve a dispute. Going to court is usually very costly and time consuming process. The longer a dispute lasts, the more the parties pay in legal fees. Also, because litigation is heard by a judge and or jury it is considered a public matter and is open to the public. The judge and/or jury make the decision that resolves the dispute not the parties.

Arbitration utilizes a neutral third party to hear a dispute between parties. The hearing is informal and the parties mutually select the arbitrator. The arbitrator is retained to decide how to settle the dispute and the decision is final and binding on the parties. Arbitration is more cost efficient and quicker than litigation but it is the arbitrator, not the parties, who renders the terms and conditions of the dispute resolution.

Mediation is a much quicker process than litigation or arbitration. The parties also have more control over the final resolution. The parties mutually select the mediator and the mediator helps the parties resolve the dispute in a cost efficient manner. For example, in the state of Michigan, employment dispute mediators are provided for free by the Bureau of Employment Relations (BER).

Both MC Coetzer and Chris Fick are accredited mediators.

Contact us for assistance with all your litigation related matters. 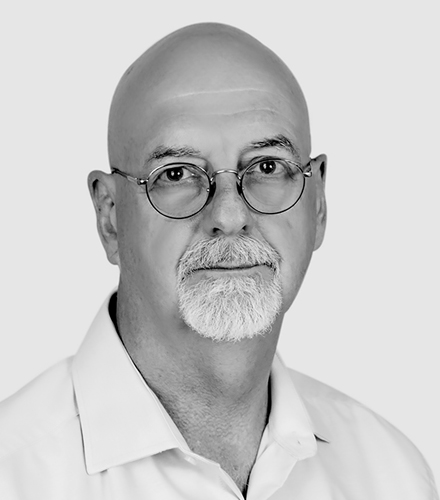 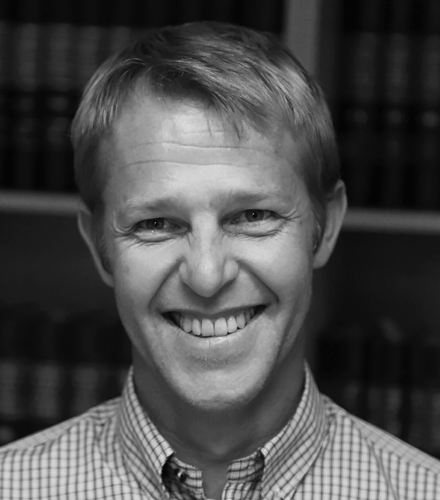 Litigation
Commercial Law
Immigration Law
Property Law
Mediation
General Services
We use cookies to improve your experience on our website. By continuing to browse, you agree to our use of cookies
X